This one hour documentary takes a look at the reality that faces a last generation status Indian as she tries to hold on to her culture after the recent passing of her main native reference, her Grand-father.

« Because of the Indian Act I am forced into letting go of who I am and accepting that I am probably the last Indian in my family lineage. Although I always had uncertainties and questions about my true belonging to the Mohawk culture and my ties to my community, I've never felt as culturally empty as I do now. Even if I always knew that I was a last generation Indian, I never felt that I needed to justify or explain who I was because my Grand-father was Mohawk, which in turn granted me that right. With his death, my heart and my roots seem to have slipped further away. »

This heart-warming documentary is not only about cultural identity but is also a critical analysis of Aboriginal entitlement and the dilemma faced by many last generation Indians. 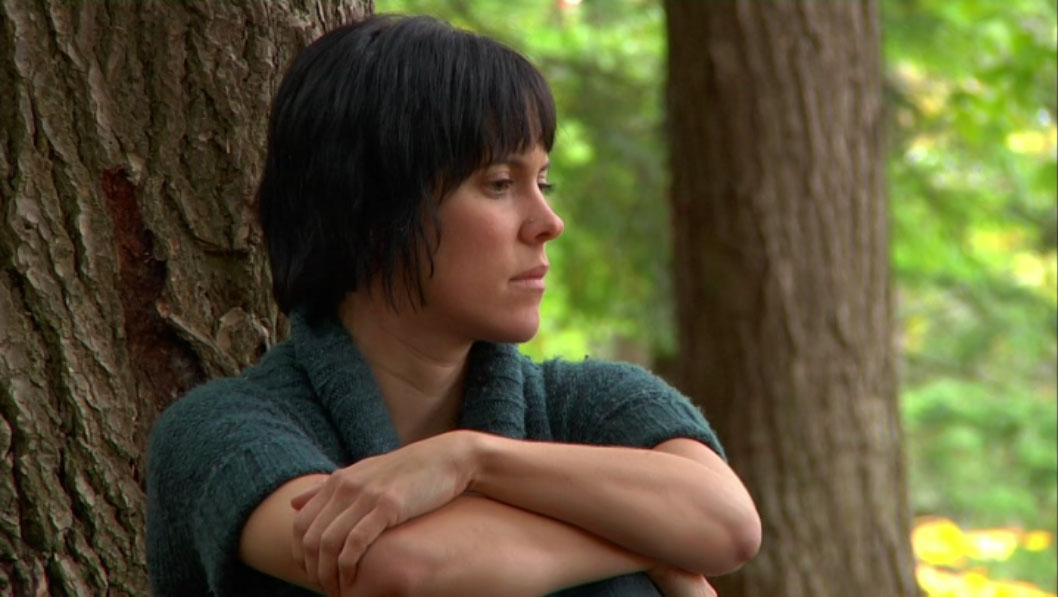 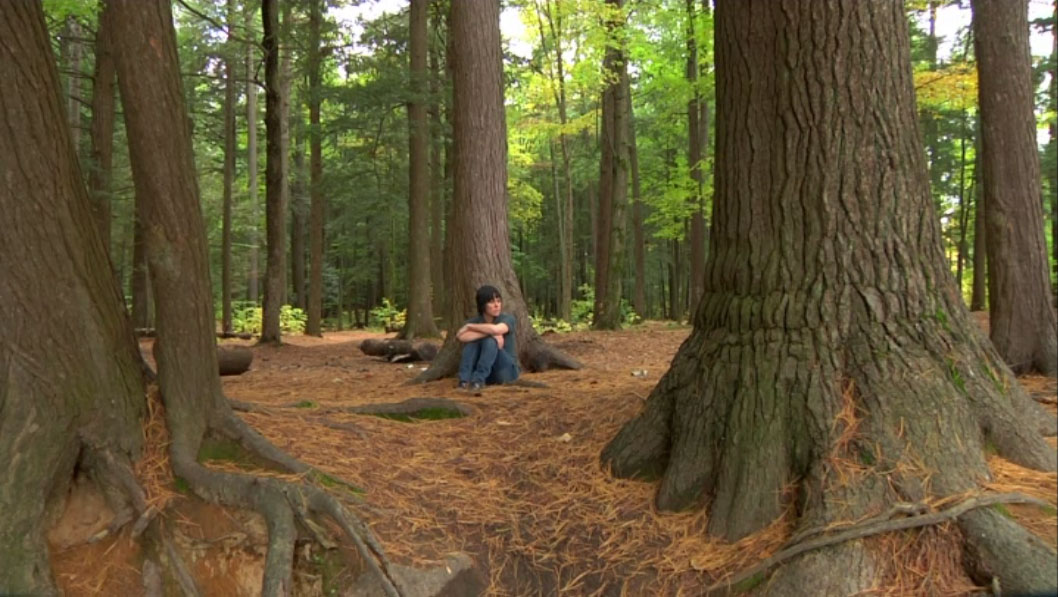 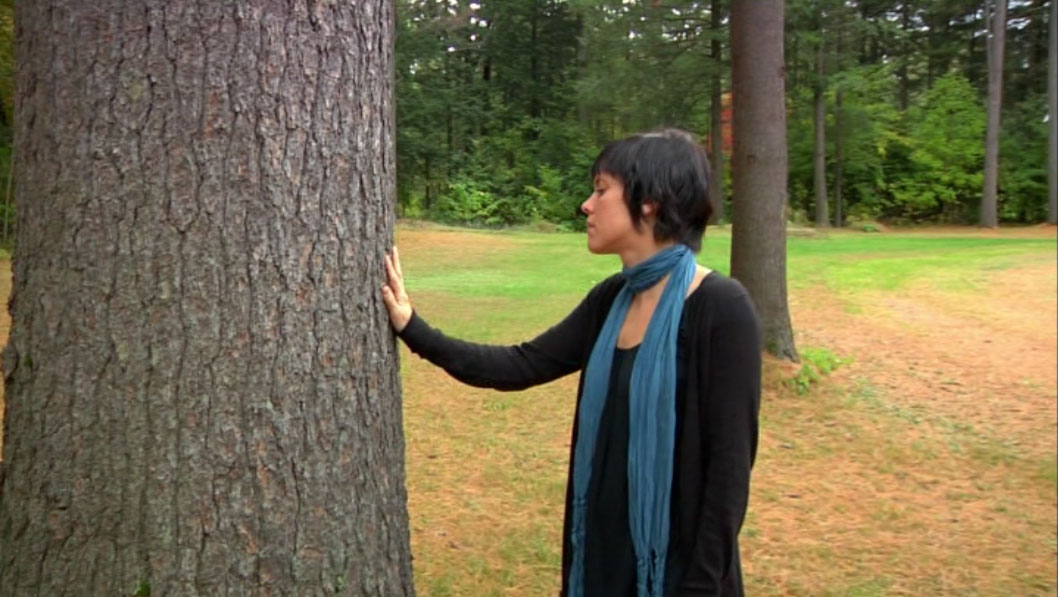 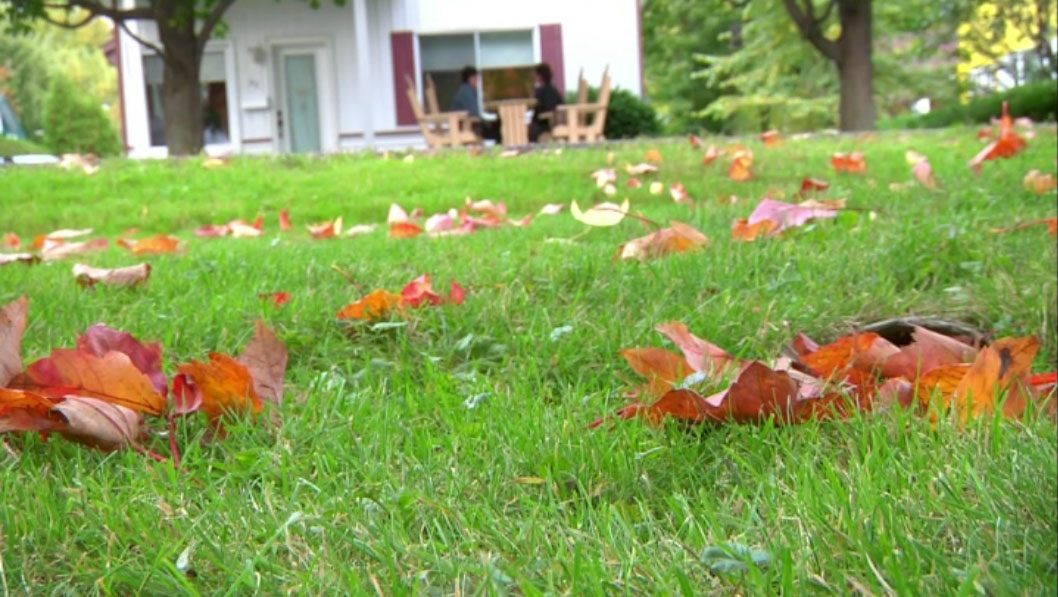 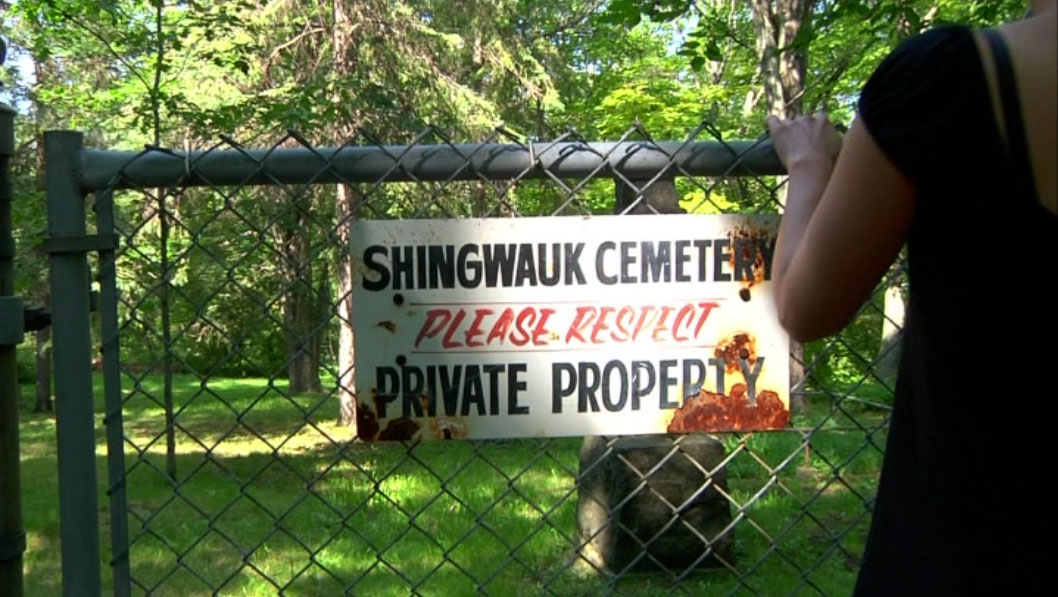 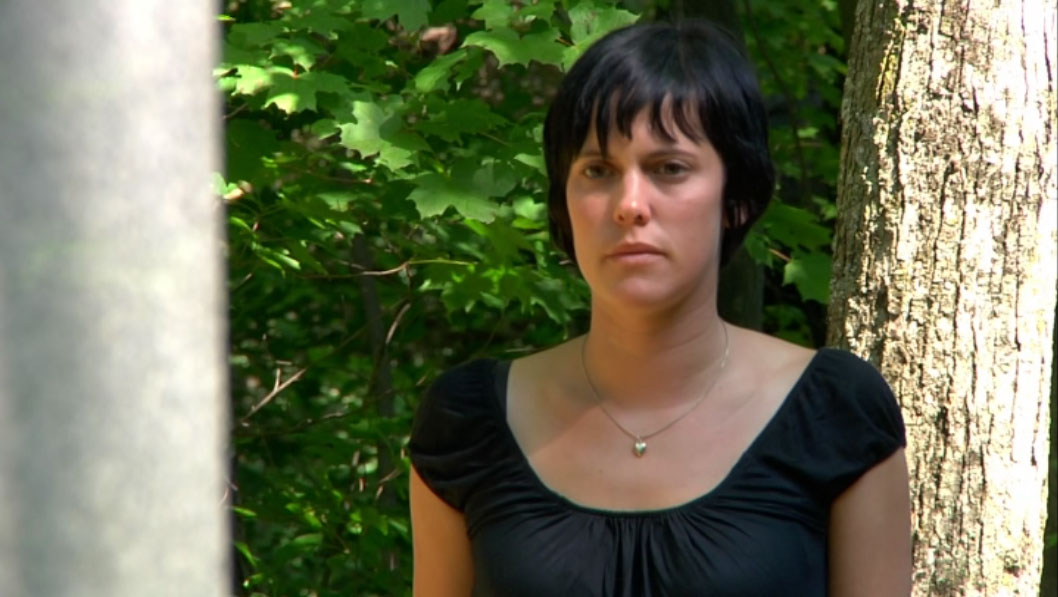 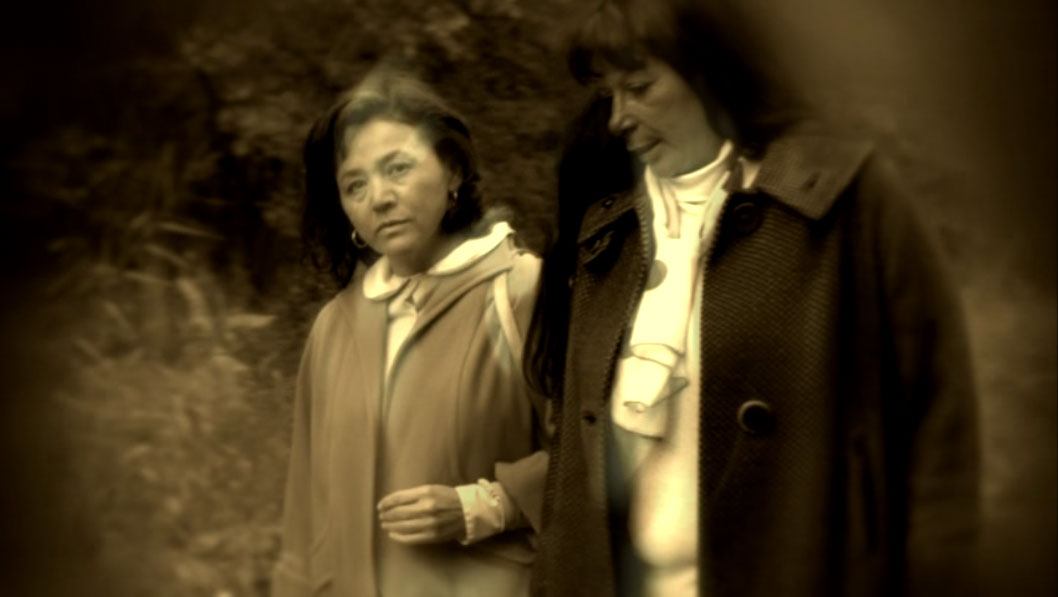 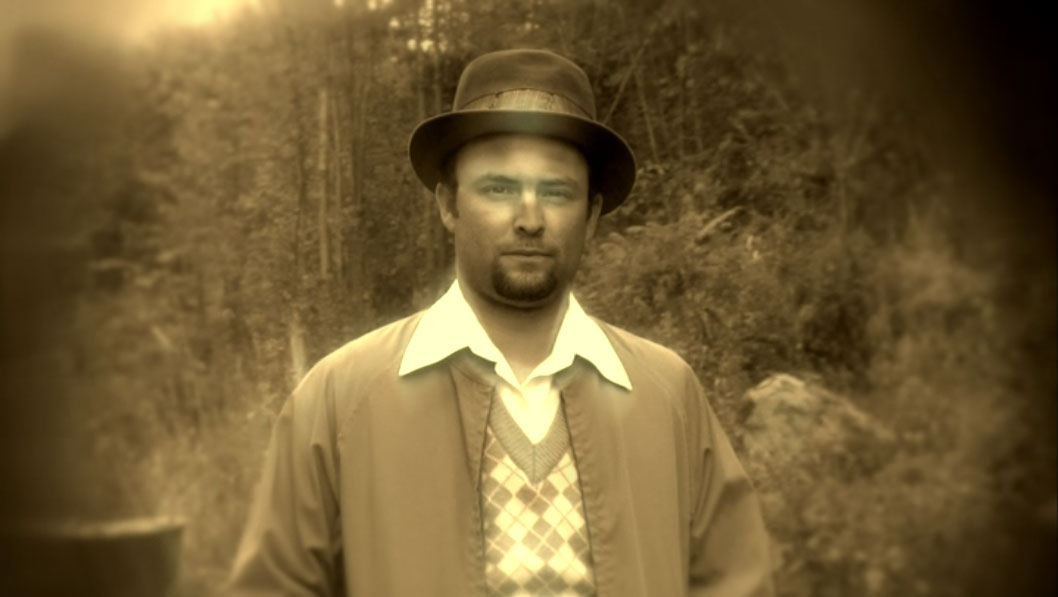 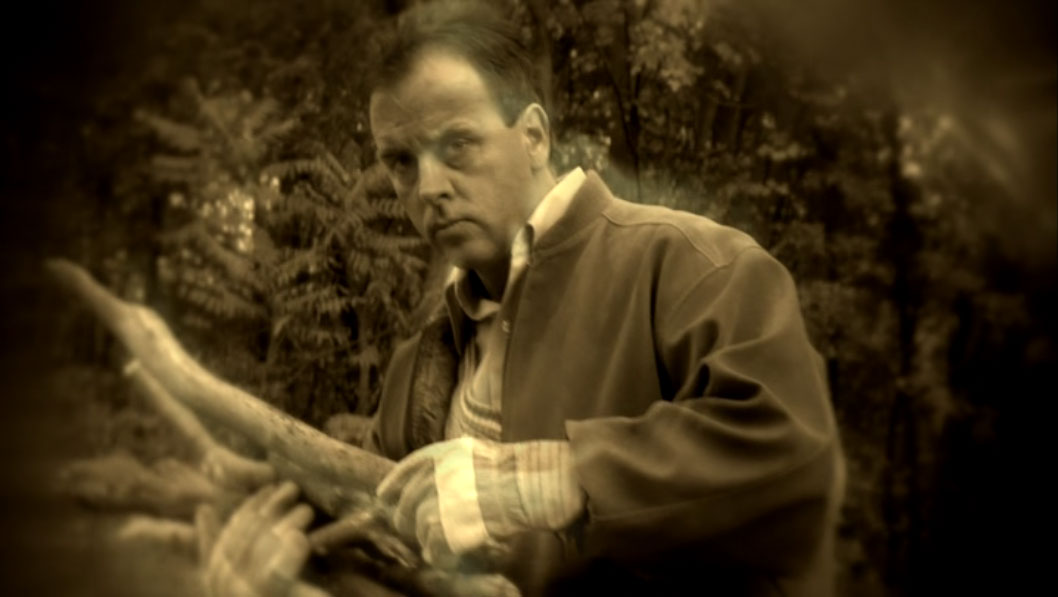 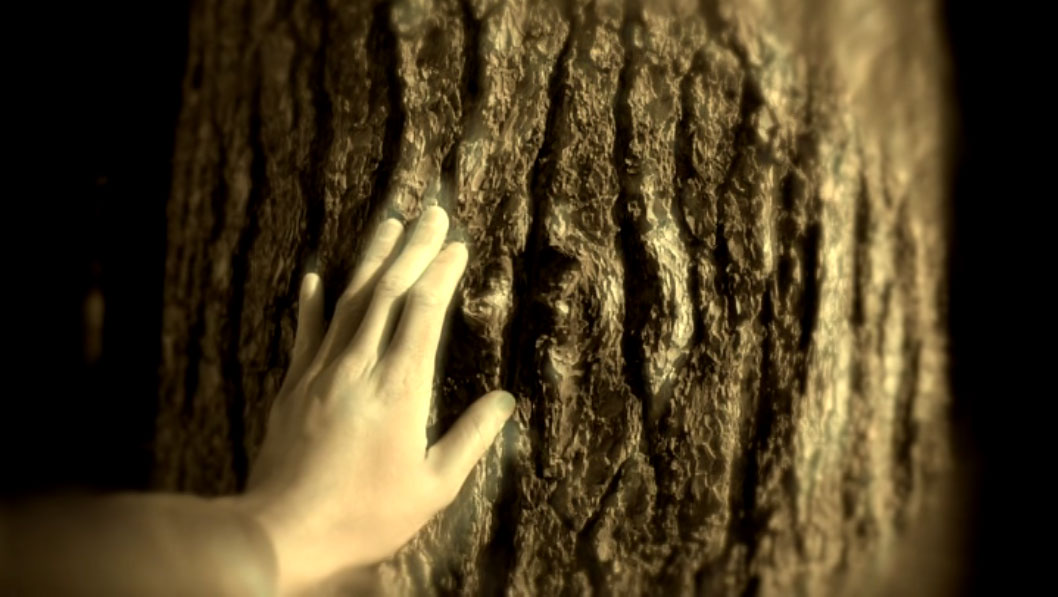 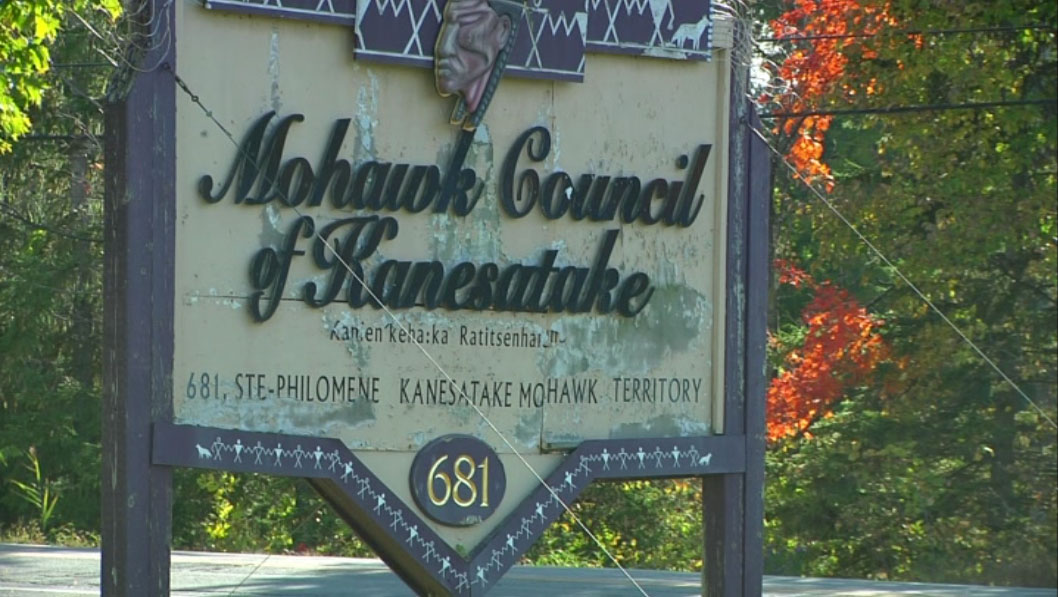 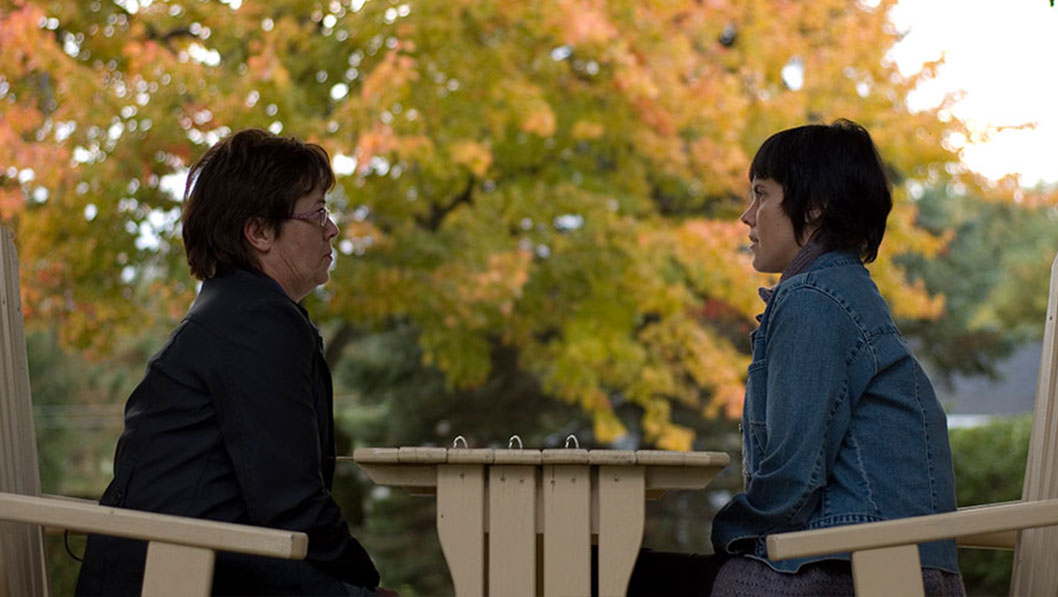 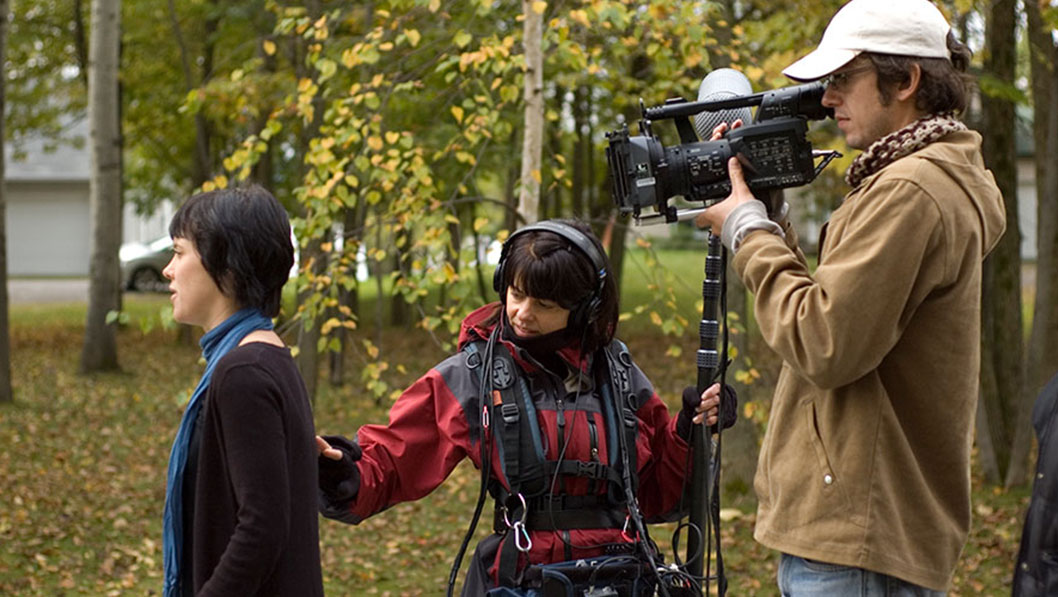 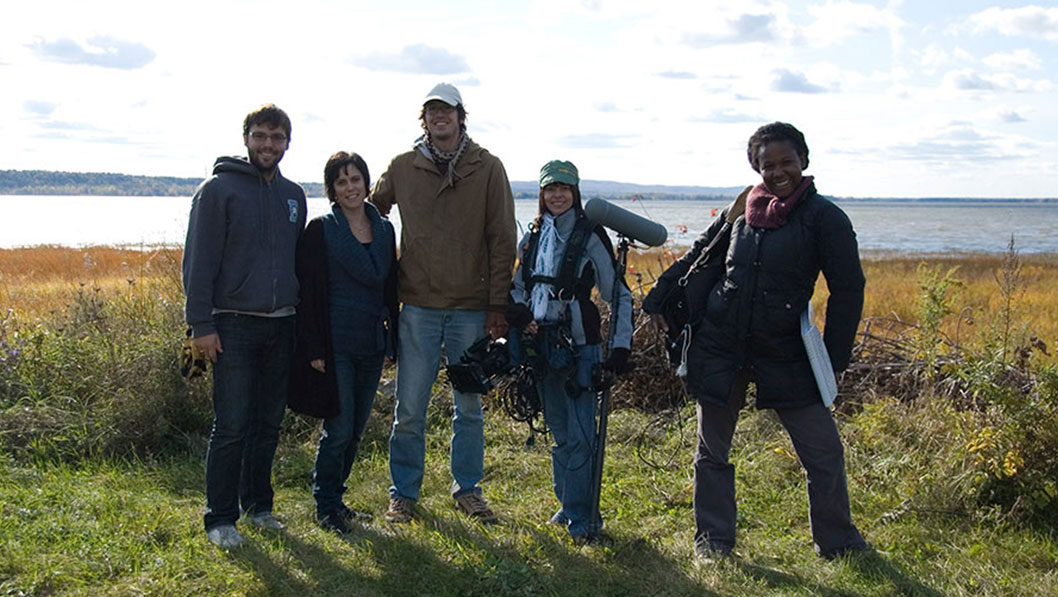 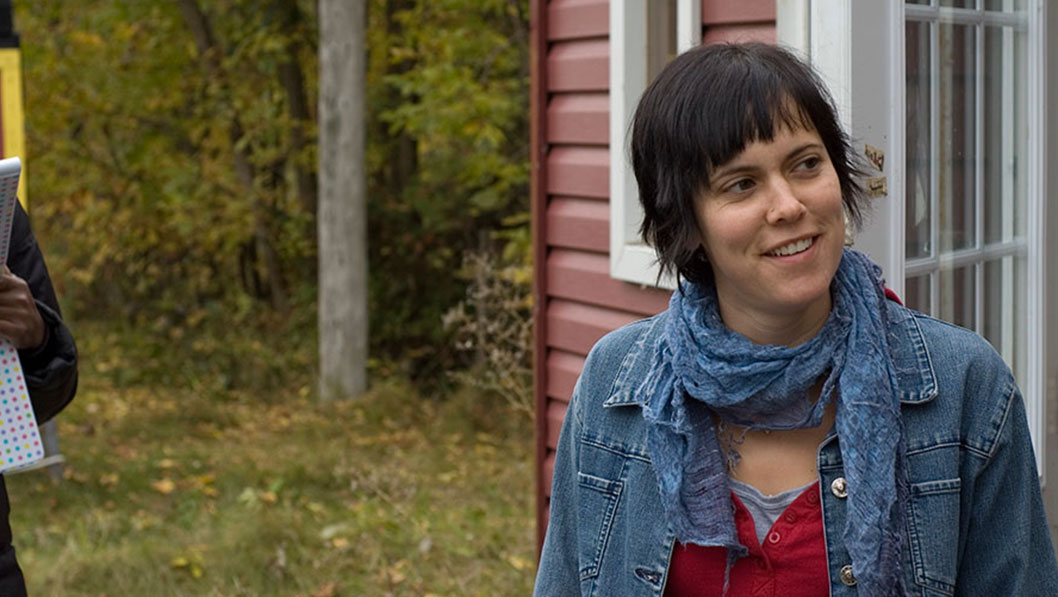 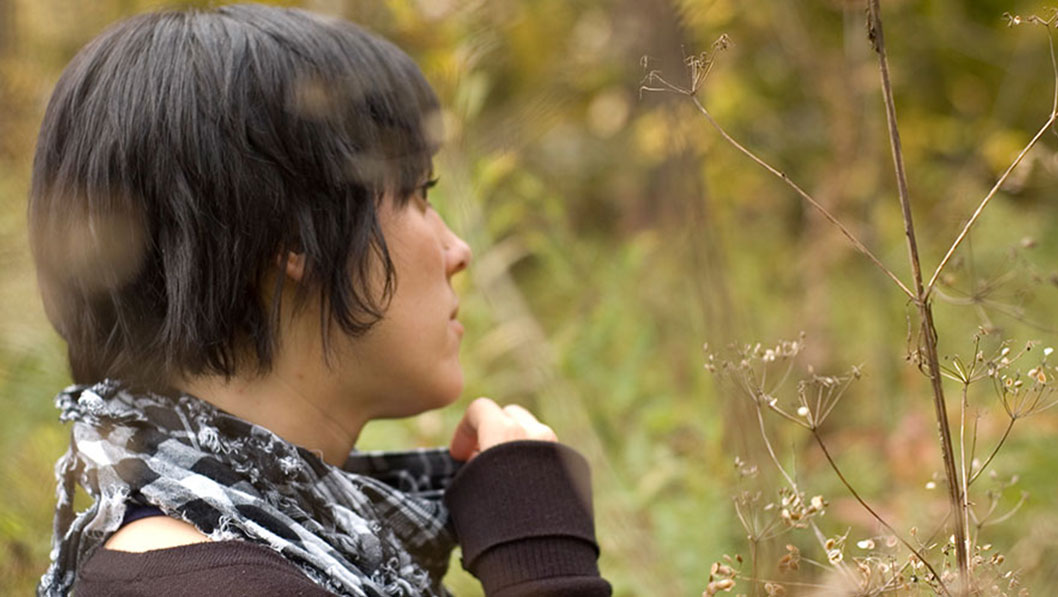